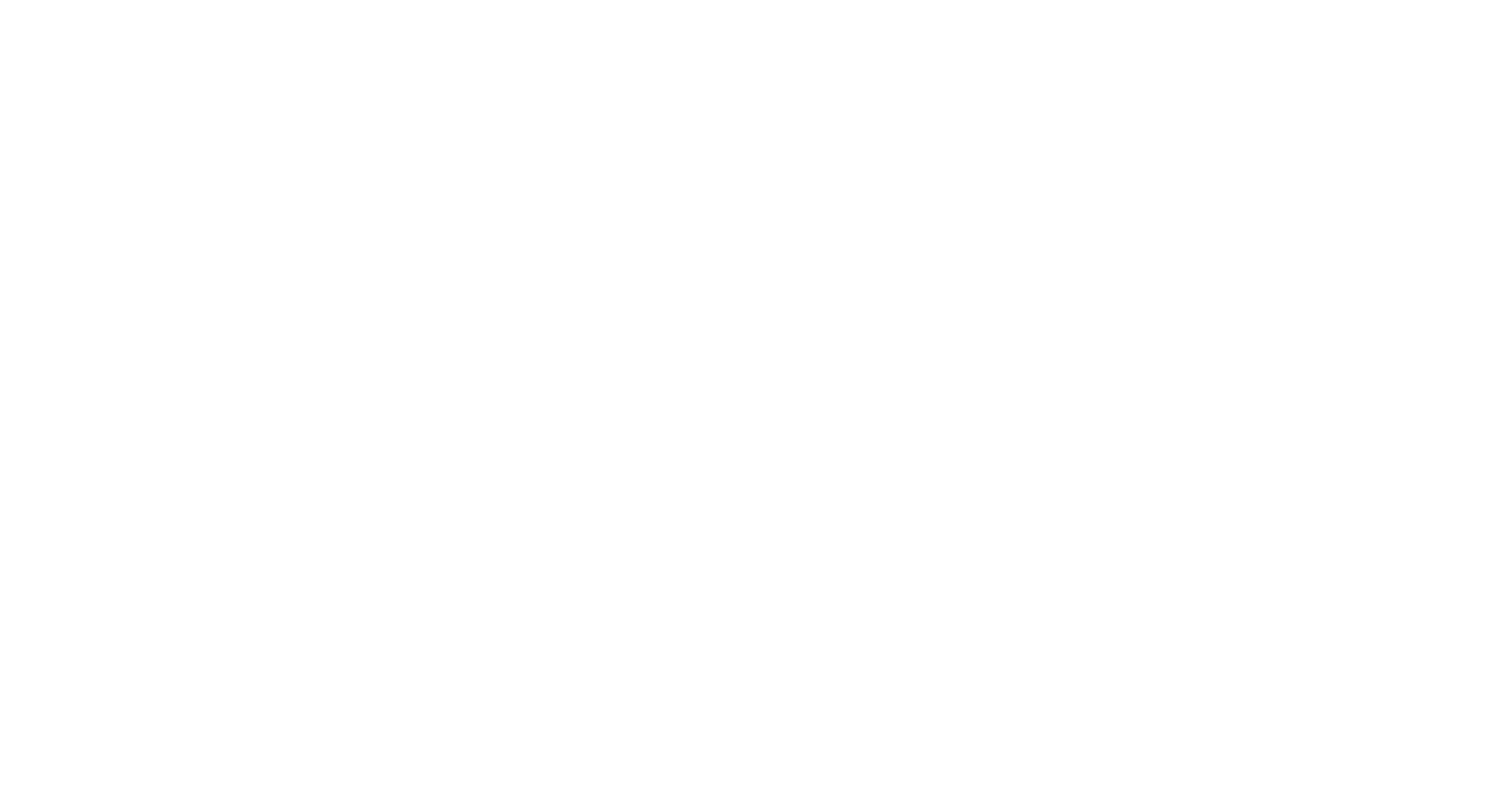 By Ron Goedeke
Posted April 3, 2019
In Cannabis Plant
What’s the Difference Between Cannabis and Hemp?2019-04-032020-02-21https://cbd-oil.co.nz/wp-content/uploads/2018/06/logo.pngCannabis and CBD Oilhttps://cbd-oil.co.nz/wp-content/uploads/2019/04/hemp_1.jpg200px200px
0
byRon Goedeke
Evidence Based This article is based on scientific evidence, written by an expert. This article contains scientific references linked throughout.

Cannabis, hemp, weed, marijuana, are all names for the cannabis plant.

Generally hemp is the name given to a cannabis plant containing less than 0.3% THC which is cannabis typically grown for its industrial use rather than it’s psychoactive properties. Cannabis is a very versatile plant and can be used to make such a vast range of products from paper, textiles, biodegradable plastics, construction, health food, and fuel.

The term marijuana was introduced in the 1930s as part of a smear campaign on cannabis, an alternative word used to confuse the medical community while weed is just the slang term referring to the fact that cannabis grows like a weed.

Marijuana is typically referred to cannabis that is grown purely for a high THC content with the sole purpose of giving off a high. Specifically, the dried flowers of the female cannabis sativa and cannabis Indica plants.

CBD oil usually comes from hemp but hemp CBD is generally not the same as cannabis CBD. As hemp is grown for so many different uses, it might not necessarily be grown for premium CBD and doesn’t have the quality control rules that growing for cannabinoids does. Quality of soil is less of a factor when growing purely for the industrial use of the plant as opposed to the farmers growing premium cannabis in controlled conditions. Before choosing a CBD oil, know the source and understand what you’re getting. 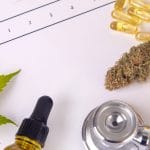 Consuming CBD Oil – What is the right dose?
CBD and Cannabis Infographic